Adopting the new name of WithU Motorsport in recognition of their main sponsor, the team begin a new phase in the MotoE World Cup. Accompanied by a new image, a modern livery and new sponsors, the WithU Motorsport team want to take a step forward in the championship and fight to the end for the title once again.

Bradley Smith showed in 2019 that he is capable of good results. In the debut year for the class, Smith managed to get on the podium at four of the six races and finish as runner-up overall. With his renewal, WithU Motorsport recognises the importance of an experienced rider who has accumulated 14 seasons in the World Championship, with runner-up awards in 125cc and MotoE, three race victories and a total of 29 podiums - including two in MotoGP. 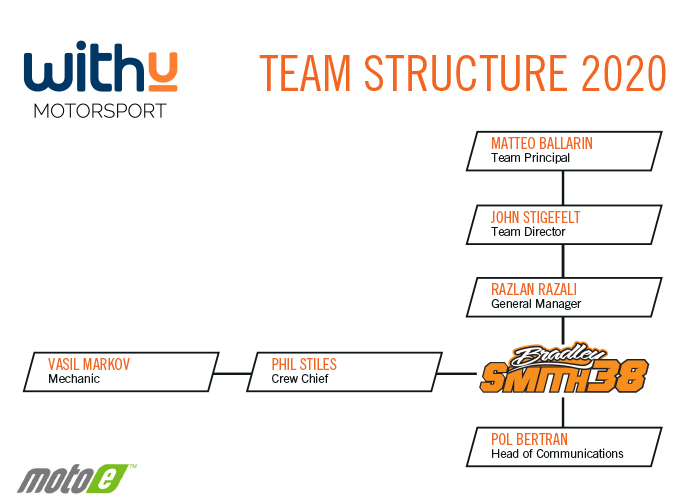 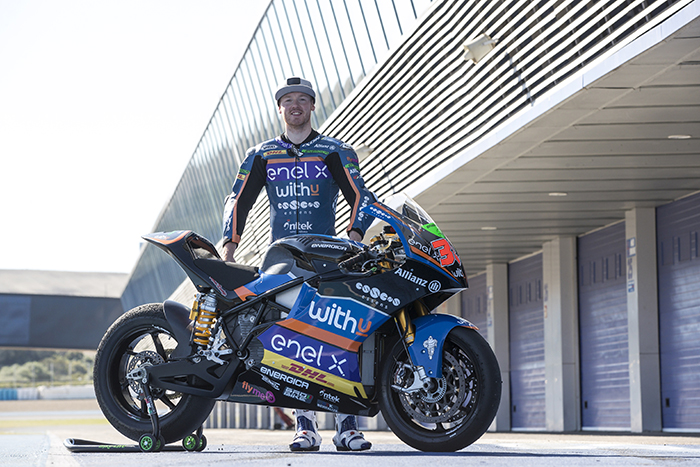 More in this section 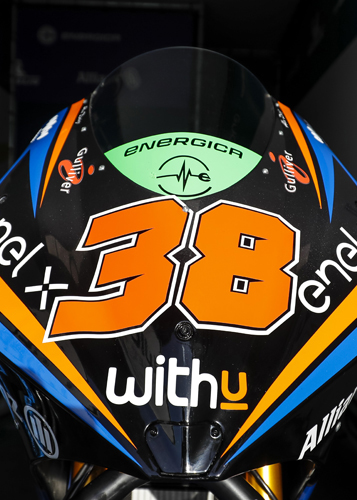