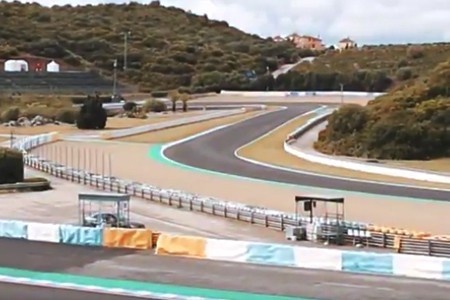 Wildcard ready for the MotoGP weekend to begin with Aprilia Racing Team Gresini.
Filmed by Will Hussey. 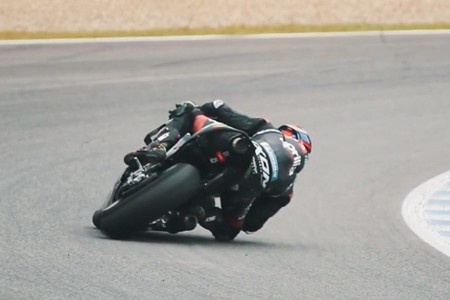 Preparing for my MotoGP wildcard at round 4.
Filmed by Will Hussey. 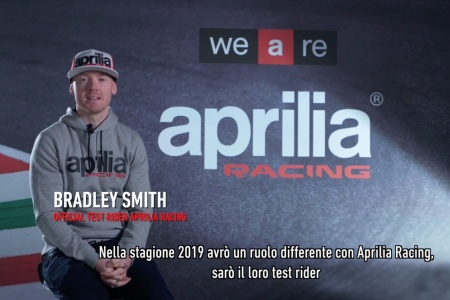 Bradley is the test rider for the Aprilia Racing 2019 RS-GP project, and will take part as a wildcard in five rounds of the 2019 MotoGP Championship. 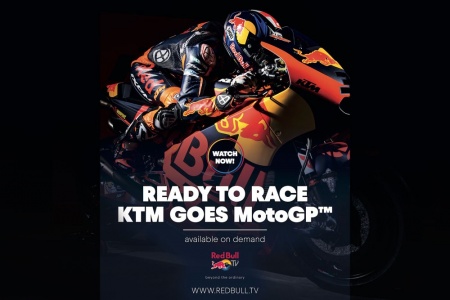 It’s the next step for Austria’s most successful motorbike racing team. After years of dominance on both the motocross and junior moto circuits, team KTM is making the jump to MotoGP, the pinnacle of motorcycle racing..... 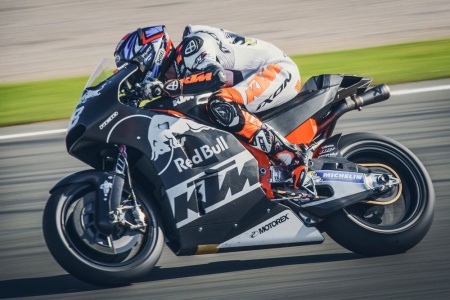 Bradley Smith exiting the garage on the all new KTM Factory Racing RC16 for the first time at the official IRTA Test in Valencia.
Exclusive footage courtesy of ©Allan Smith 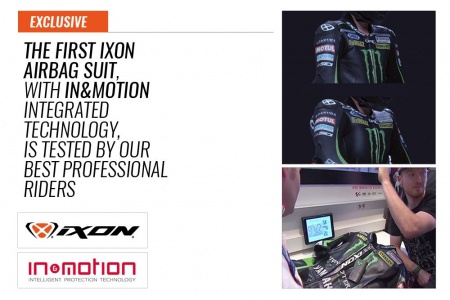 For several years, In&motion has been working on adapting its technological platform to the motorbike racing field. Over the past seasons, most of the riders wearing an Ixon suit have contributed to the development of the algorithm, acquiring data while they were racing. Meanwhile, Ixon & In&motion developed an interface allowing an easy integration of the In&motion airbag in the suits while preserving the pilot comfort.

Since the beginning of the 2016 season, several riders including Bradley Smith from the Monster Yamaha Tech3 team, are wearing this new Airbag solution under their suit. 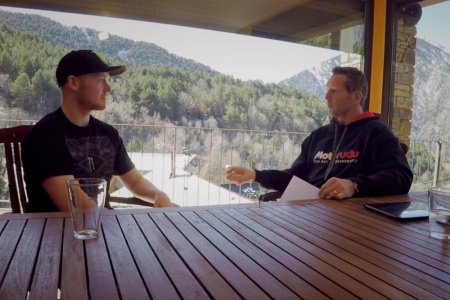 Simon Crafar sits down with MotoGP Tech3 rider Bradley Smith. Bradley is interesting, eloquent and honest as he covers his childhood heroes, what it's really like to be a GP racer and much more. 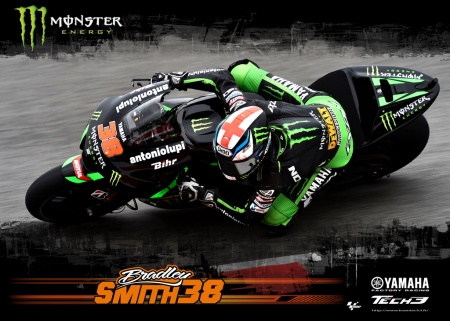 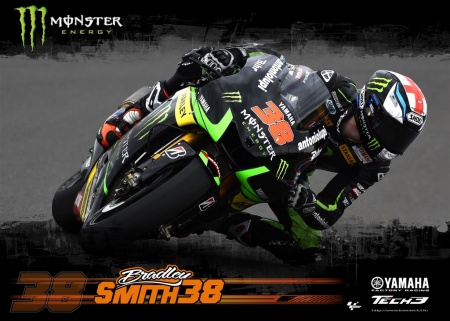 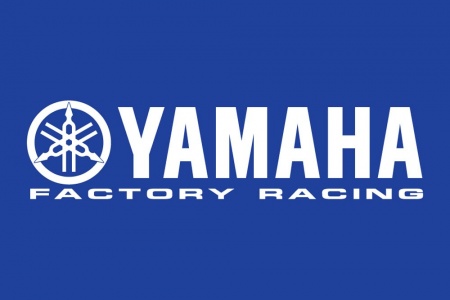 Riders Katsuyuki Nakasuga, Bradley Smith and Pol Espargaró each look back on the race and give their impressions of its pivotal scenes, from qualifying in the Top 10 Trial to winning a long-sought victory.