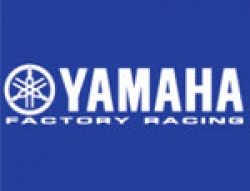 Monster Yamaha Tech3 rider Bradley Smith will step aboard the powerful Endurance spec-YZF-R1 for the second time in his career on 25-27 August during the 19th German Speedweek's signature 8 Hours of Oschersleben. He will join YART Yamaha Official EWC Team's rider line-up for one race with the goal of helping them charge to gold at the final round of the 2016 FIM Endurance World Championship, which sees nine teams in contention to claim the title.

After YART Yamaha Official EWC Team's superb performance at the Suzuka 8 Hours almost a fortnight ago, securing a well-deserved fourth place, the Austrian team is currently tied for second in the championship, just eight points behind the leading team and with 35 points still to race for. With glory within his grasp, Team Manager Mandy Kainz is determined to claim the second World Championship Title for the team, its first since 2009, as the series is decided at the Motorsport Arena Oschersleben in a little more than two weeks' time.

The number #7 team finished last year's race on the German podium with a solid third place but Kainz believes recruiting Smith will further strengthen the team's current line-up, consisting of Broc Parkes and Marvin Fritz, providing an extra boost in their final push towards the title victory.

The Briton has been in contact with Kainz for a few years and expressed interest in riding YART's YZF-R1 in an endurance race for a while. Last year saw Smith make the perfect debut in endurance racing, riding for the Yamaha Factory Racing Team. Given the honour of completing the final stint of the Suzuka 8 Hour challenge, he returned the compliment by gifting Yamaha its first victory at Suzuka in 19 years and its fifth in the race's history. This year he hopes to duplicate his strong performance in an effort to help the team sign off the 2016 endurance season in the best way possible.

Smith is very thankful to Monster Yamaha Tech3 for allowing him to take part in another endurance event this year during a busy period of the MotoGP Championship. With the 8 Hour of Oschersleben added to his schedule, the 25-year-old will participate in five race events back-to-back, starting with MotoGP's Austrian GP on 14 Aug and ending with the Grand Prix in Misano on 11 Sept.

Bradley Smith - YART Yamaha Official EWC Team Rider
"I'm very excited to announce that I'm going to be racing with the YART team at the 8 Hour of Oschersleben. I was originally in contact with Mandy a few years ago to do the Suzuka 8 Hour race but it never actually came through and then I ended up racing for the Yamaha Factory Racing Team last year. This year we have been in contact again and I rode the Spielberg racetrack during a two-day test with a bike supplied by Mandy and his team. We continued to keep in touch and after great performances by his team, with Broc Parkes and Marvin Fritz, they are very close to a championship win. It's all resting on the round in Oschersleben, so I'm proud that they have decided to choose me as a rider to help support them in the final race of the series. I love endurance and I loved the Suzuka 8 Hours last year so it just seemed a perfect fit and a great way to help the team finish off the job and hopefully become World Champions. I want to thank Monster Yamaha Tech3 for supporting me. It will be a busy five weeks for us now that the second half of the MotoGP season is about to kick off. I'm looking forward to it closing the season in a positive way!"

Mandy Kainz - YART Yamaha Official EWC Team Manager
"We are very excited and proud that Bradley will join the team for the final round in Oschersleben, which will be a very important race for us. The road to the top has not been easy for us this year. At the first race in Le Mans we had only two riders to complete the 24-hour race and in Portimão we were a little unlucky to be forced to make an extra pit stop, but our determination to keep fighting never diminished. The results in Suzuka were great and thanks to that, and the continuous effort of the team, we are very close to winning the championship. With the addition of Bradley to our already strong rider line-up we are certain we will be in with a good chance to fight for the title and we can't wait to get started." 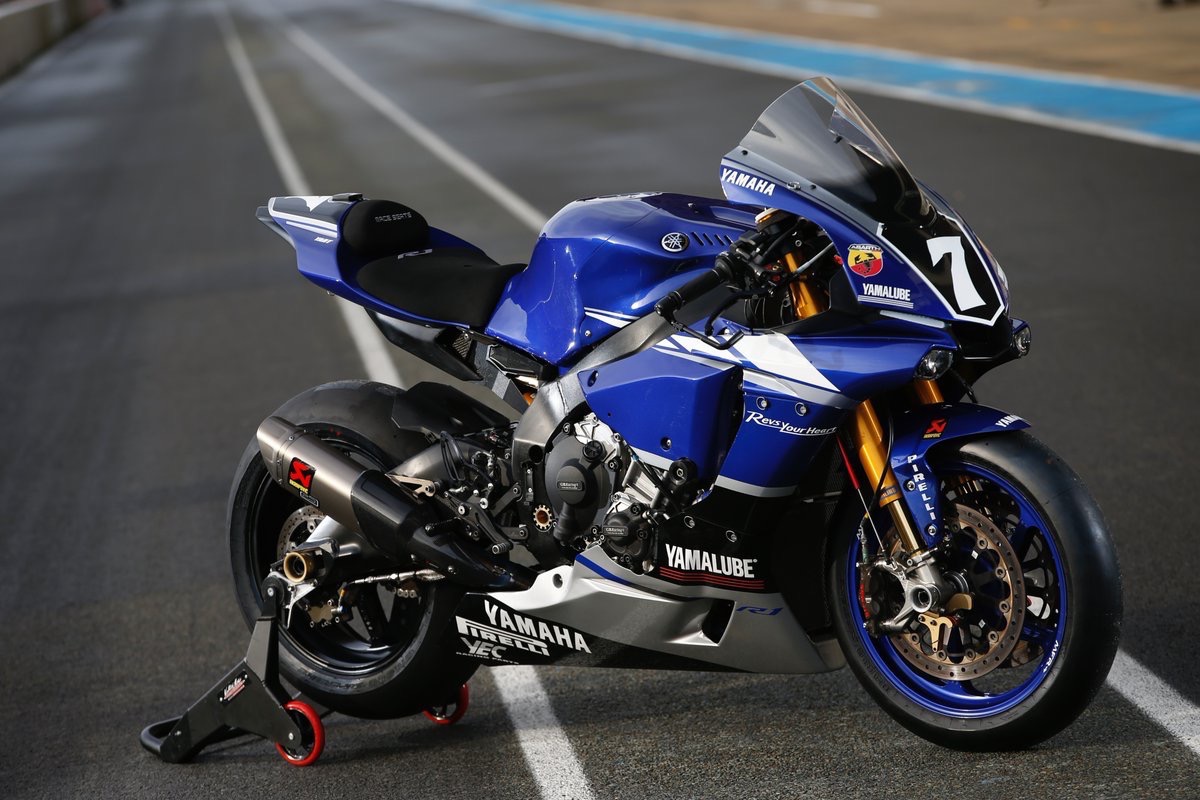