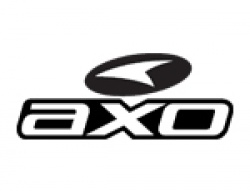 Bradley Smith has sent a personal thank you to Axo after his successful fifth year association with the leather company has come to an end.

Axo has supported Bradley throughout his grand prix career by supplying him with racing leathers. During that period Bradley has won three 125 cc grands prix and finished second in the World Championship.

Bradley Smith
“A big thank you to Axo who has supplied my leathers for the last five years. I have certainly tested those leathers to the very limit on many occasions and they have always kept me so well protected when it really mattered. I’m so happy to have rewarded their loyalty with those three grands prix wins and that second place in the Championship and I wish everybody at the company all the very best for the future.”